TransPacific Communications, an 8(a) Certified Business has more than 20 years of expertise in Cross‑Cultural Communications, coaching, consulting and media training. We are an Economically Disadvantaged Woman Owned Small Business (EDWOSB) and have worked many in public and private sectors.

TransPacific Communications supports both public and private sector clients through education, awareness and training to improve the cultural competencies of your entire organization. Our niche is twofold: We focus on breaking cultural barriers by helping speakers develop the skills necessary to succeed. We also alleviate breakdowns in communication by assisting people of diverse nationalities interact with people from different cultural backgrounds by improving their Cross-Cultural Communication skills. Plus, we have a multi-lingual team of top linguists and translators.

Organizations that go through our program help their employees develop the skills they need to overcome professional cultural and communication barriers, improving the cultural competencies and overall etiquette of the organization as a whole. We also have the ability to tailor our Cross-Cultural Communications program to the specific cultural needs of your employees.

“Your excellent presentation emphasized the powerful message on the importance of diversity, multiculturalism and inclusion in the total workforce community. Your efforts will help the U.S. Coast Guard become a leader in diversity management within the federal government and a model for the nation.”

"As the keynote speaker for the annual meeting of Sodexo's Pan-Asian Employees Network Group (PANG), Dottie shared her personal journey and brought our theme of "Finding Your Voice" to life. Her speech, as well as her interactions with the audience, were so effective that we decided to bring her back for more career development training for PANG members. Dottie has helped PANG elevate our values to our members."

About the Founder and CEO

Dottie Li, founder and CEO of TransPacific Communications, is an expert on Cross-Cultural Communications and workforce diversity. In her role as a coach, speaker, consultant, trainer, and writer, Ms. Li has helped thousands of non-native English speakers and Westerners who work with them break cultural barriers and improve cultural competencies in the workplace.

Born and raised in China, Ms. Li aspired of becoming a broadcaster in the U.S. after listening to the Voice of America broadcasts as a young girl. She began her career as a newspaper reporter in China before coming to the United States to pursue a graduate degree.

Prior to TransPacific Communications, Ms. Li’s background in the U.S. includes five years as a producer at C-SPAN and a stint at The White House from 1997 to 2001, where she traveled the globe handling presidential advance assignments. She also served as a corporate spokesperson for Inova Health Systems, a public relations firm executive, and as a communications director for several large nonprofit organizations. Ms. Li can be heard as the “voice” and voice coach for Rosetta Stone’s Mandarin-language products.

Her groundbreaking work has been profiled in several publications, including China Daily and ALIST Magazine. She was also featured on Voice of America’s live television program.

Ms. Li is an appointed Commissioner on the Maryland Governor’s Commission on Asian Pacific American Affairs and a Board Member of the Governor’s Wellmobile Program Advisory Board in Maryland. She is a member of the Asian American Journalists Association (AAJA), Asian American Government Executives Network (AAGEN), and Federal Asian Pacific American Council (FAPAC). She serves on the board of the Montgomery Community Media and the Global Foundation on Diversity and Inclusion.

She is a volunteer fitness coach and has run 5Ks on several continents.

Ms. Li is a graduate of the University of Mobile in Alabama and Hefei University in her native China. 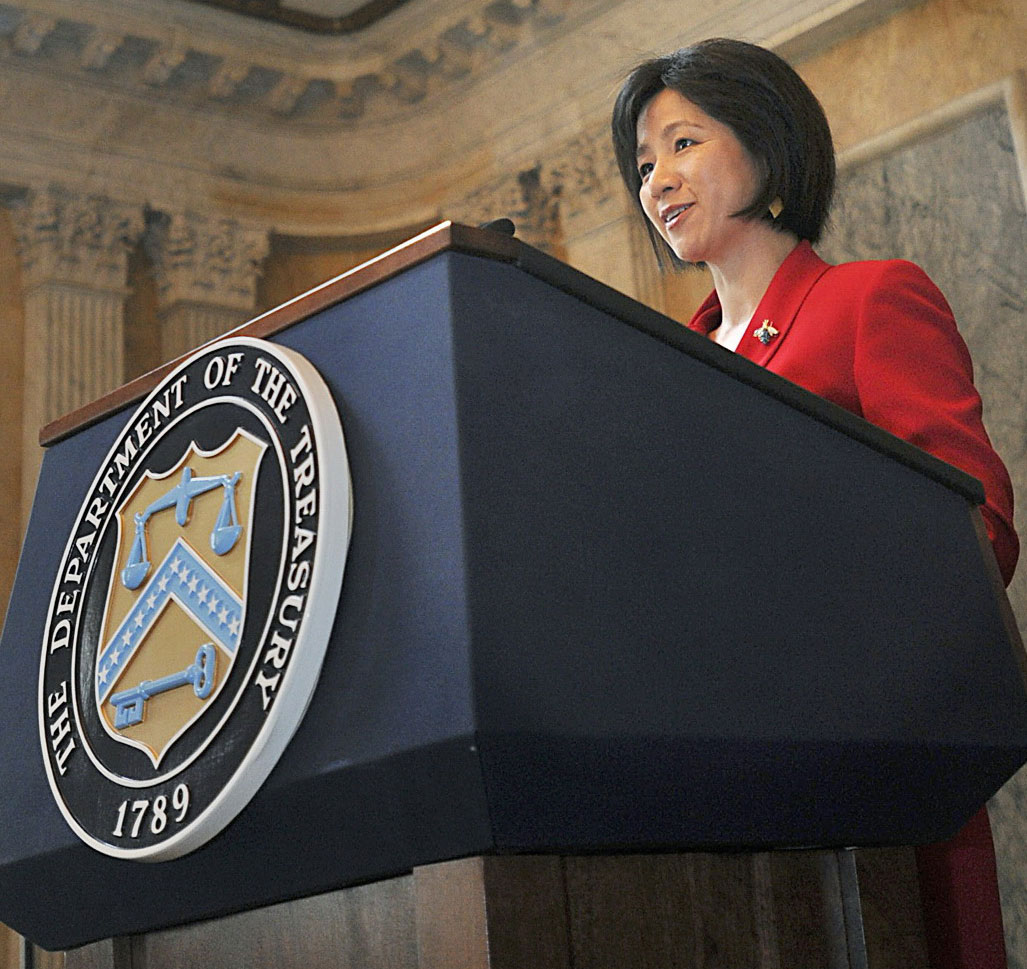 “Your excellent presentation emphasized the powerful message on the importance of diversity, multiculturalism and inclusion in the total workforce community. Your efforts will help the U.S. Coast Guard become a leader in diversity management within the federal government and a model for the nation.”

“Best Cross-Cultural Communicator of the Year”

“One of Washington’s Movers and Shakers.”

!
Sign Up
Something went wrong. Please check your entries and try again.